Thank you! Your submission has been received!
Oops! Something went wrong while submitting the form.

Ndamukong Ngwa Lennon Suh is a professional football player, engineer, entrepreneur, and investor. Suh is an all-pro defensive lineman for the Tampa Bay Buccaneers, competing in his 11th season in the NFL. He was the second overall pick in the NFL in 2010 drafted by the Detroit Lions before later joining the Miami Dolphins and Los Angeles Rams prior to playing for the Buccaneers.

After an encounter with Warren Buffet his senior year of college, Suh was inspired to extend his dedication to excellence and quality off the field by focusing on strategic, long-term investing.

Through his work as an active investor and partner in the real estate, hospitality, and technology industries, Suh strives to inspire the next generation of young athletes and “unexpected” investors to create generational wealth through continued smart investment decisions.

Actively involved in the hospitality industry, Suh is the founder of Generals Restaurant Group, which owns, invests in, manages, operates and consults other hospitality groups and owns restaurants in Lincoln, Detroit, Portland, Texas and Los Angeles. Suh has also partnered with several high-profile groups and individuals including Flagship Restaurant Group in the ownership of four Blue Sushi locations, Portland-based restaurateur, Micah Camden, in the ownership of Bae’s Hot Chicken and Super Deluxe, and is an investor in Pizzana, a pizza concept by Candace and Charles Nelson. Along with his involvement in the food and beverage space, Suh is the co-owner of the Hyatt Hotel in Lincoln, Nebraska and Hilton Double Tree Hotel in West Bloomfield, Michigan.

Suh, well known for his real estate investments, is a Partner in HMS Development, a company focused on mixed-use development projects. He is also a Partner in Athletes in Real Estate (AiRE), a real estate fund built upon a proven model for generational real estate, and serves on the board for Ballantyne Strong.

Suh attended the University of Nebraska-Lincoln from 2005 to 2009 where he became one of the most decorated Husker players in college football history and earned a degree in construction management from the UNL College of Engineering. As a senior, Suh earned unanimous first-team All-Big 12 honors and was named the Big-12 Defensive Player of the Year. Nationally, he was named the Associated Press College Football Player of the Year and was the recipient of the Bill Willis Trophy, Bronko Nagurski Trophy, Chuck Bednarik Award, Lombardi Award and Outland Trophy, and was recognized as a unanimous first-team All-American. He was also a finalist for the Walter Camp Award, and Heisman Trophy. Suh attended President Ulysses S. Grant High School where he played football, basketball, and track and field.

Suh is a dedicated philanthropist, passionate about paying it forward across health, wellness, and education, which he believes are the foundational elements of his success and growth. Through the Suh Family Foundation, Suh has supported the Nebraska Athletics Strength and Conditioning Program, established The Ndamukong Suh Scholarship which annually supports an aspiring engineer at the UNL College of Engineering, and has provided resources to help his alma mater, Grant High School in building a new turf field.

Born to Bernadette and Michael Suh on January 6, 1987 in Portland, Oregon, Suh is one of six children. His mother is an elementary school teacher and was born in Spanish Town, Jamaica and his father is from Cameroon and played professional soccer in Europe. In the Ngemba language of Bamenda, Cameroon, Ndamukong means “House of Spears.”

Suh and his wife, Katya, married in 2020 and currently reside in Tampa, FL. 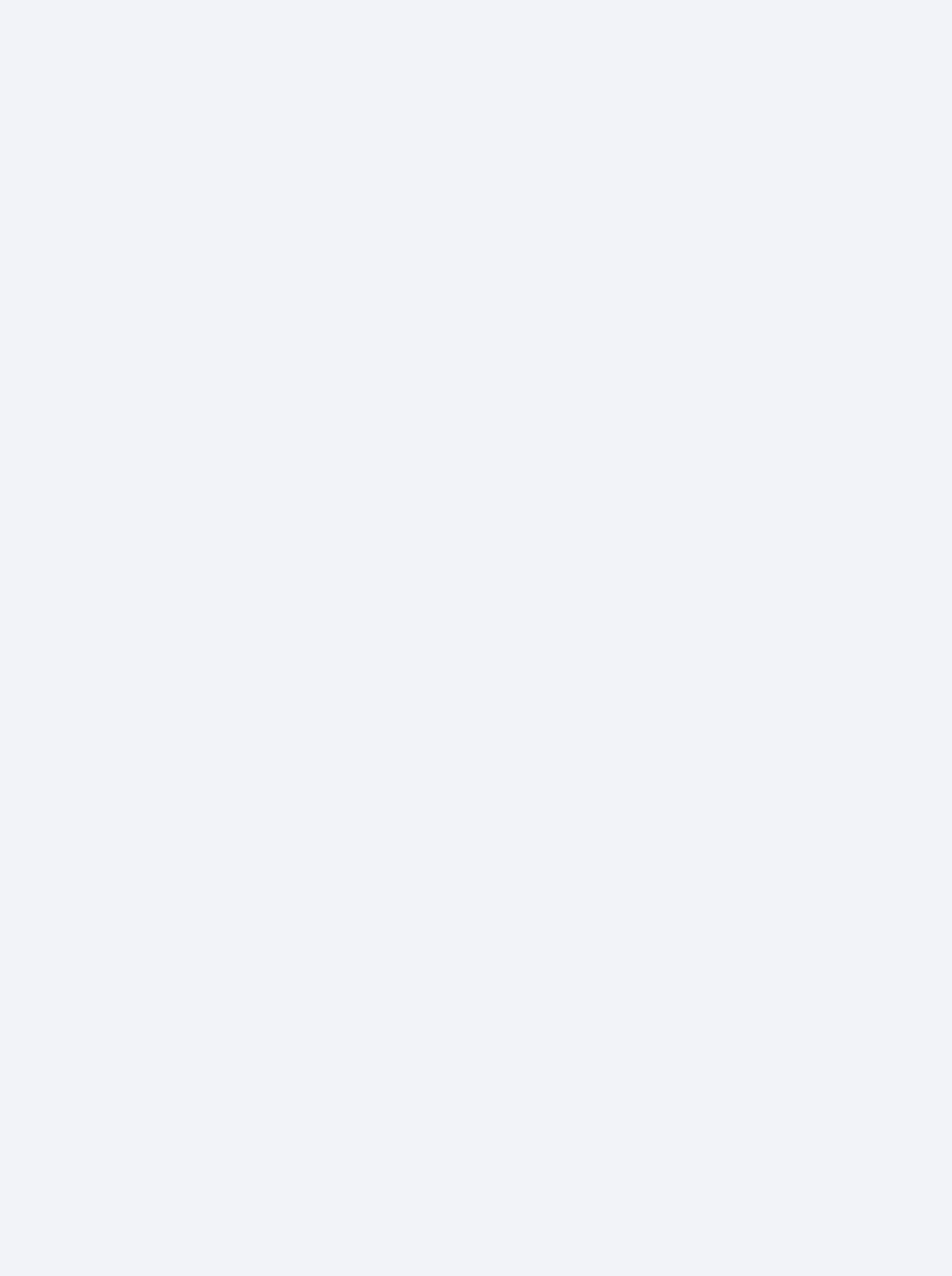 Suh leads by example competing at the highest levels of sports, finance and hospitality.